Re: Database Access take a look at the attached project backup. So - I can stick with VSor I can change my tables to include an autonumber or something dynasets not supported by odbc in order to ensure a pkey is available so I can use dynaset mode for the recordsets. We currently use CRecordset::snapshot. Accessing the columns within a recordset is done with the new ODBC[] system array, which is accessed using the syntax:. As with all system arrays, subscript zero returns the number of elements within the array, and accessing an out-of-range subscript returns an empty string.

But since I added the primary key to the table, I am able dynasets not supported by odbc open using CRecordset::Open in dynaset with no difficulties. NET Framework.

This can have a significant performance impact on how long it takes the report to open and display pages. Use the report's NoData event to identify empty reports. You can then display a message and close the report. This is easier than running a separate process to see if data exists for the report. If a sub report is based on the same query as its parent report, or the query is similar, consider removing the sub report and placing its data in the dynasets not supported by odbc report.

While this is not always feasible, such changes can speed up the overall report. Minimize the number of controls on your report. Loading controls is the biggest performance hit when loading a report.

This obviously doesn't apply if you are using macros for a SharePoint deployment of your Access forms. If possible, make an MDE file out of your database. Additionally, since no source code is stored in the MDE file, the database loads faster and uses less memory. Module code is saved in two states in your Access database: the source state, and the compiled state. The source state consists of the contents dynasets not supported by odbc your actual modules, with full text including white space, procedure and variable names, and comments. The compiled state is the executable version of your code.

All comments and white space have been removed, and a stream of executable instructions has been produced-the code is ready to be run. The difference between these two states can cause your application to run slower than molasses in January if you don't understand them. When you run a procedure, VBA checks to see if the module containing the procedure is compiled.

If it is, VBA simply runs the code. If it is not compiled, VBA compiles it by loading the code into memory, performing a syntax check, and compiling it into an executable format. If all these dynasets not supported by odbc succeed, it can then run the code. You probably surmised that this process of compiling is not a free lunch-it does take some time. And herein lies the crux of the matter: compiling code takes time, and compiling lots of code takes lots of time. 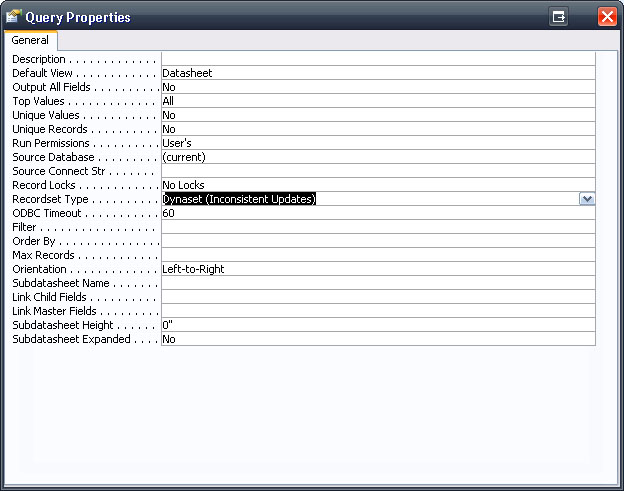 So if you want dynasets not supported by odbc database to run as fast as possible, your task is obviously to reduce the amount of time Access spends compiling your code to a bare minimum. In fact, in an ideal application, all your code should be compiled and saved in the compiled state. So how do you go about this? Your Access database or project in VBA parlance is said to be in a compiled state when all modules, including form and report modules, are saved in both states in the database.

Alternatively, for snapshots, you can use the cursor library, which provides the required support for updateable snapshots static cursors and positioned update statements. Acceptable Use Policy. We posess a ODBC library 4. 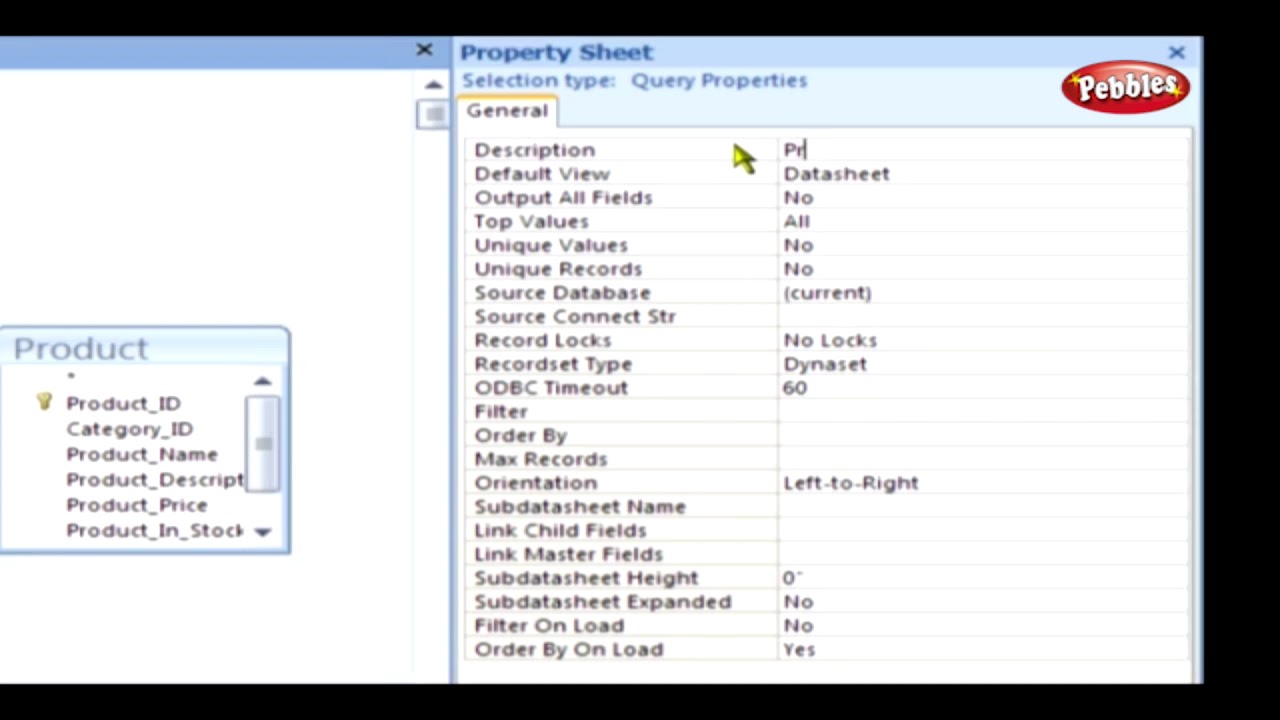 We just migrated to a few days ago and this has worked so far. You can see it being accessed with the light on the end of it blinking two or three times before the PC gives up and reports that the last device connected to the USB as not recognised. Most times the light goes out, but other times it dynasets not supported by odbc on.

The odbc driver documentation specifies that "SQLExtendedfetch forwordonly " From this i inferred that this version doesn't support dynaset.dynasets not supported by ODBC driver. Post by striplar» Sun Nov 05, 24 pm. Both my computers have just started complaining about this in the past. This is dynasets not supported by odbc from the Hardware key drivers. A download of the latest drivers from the Sentinel site will get rid of this.